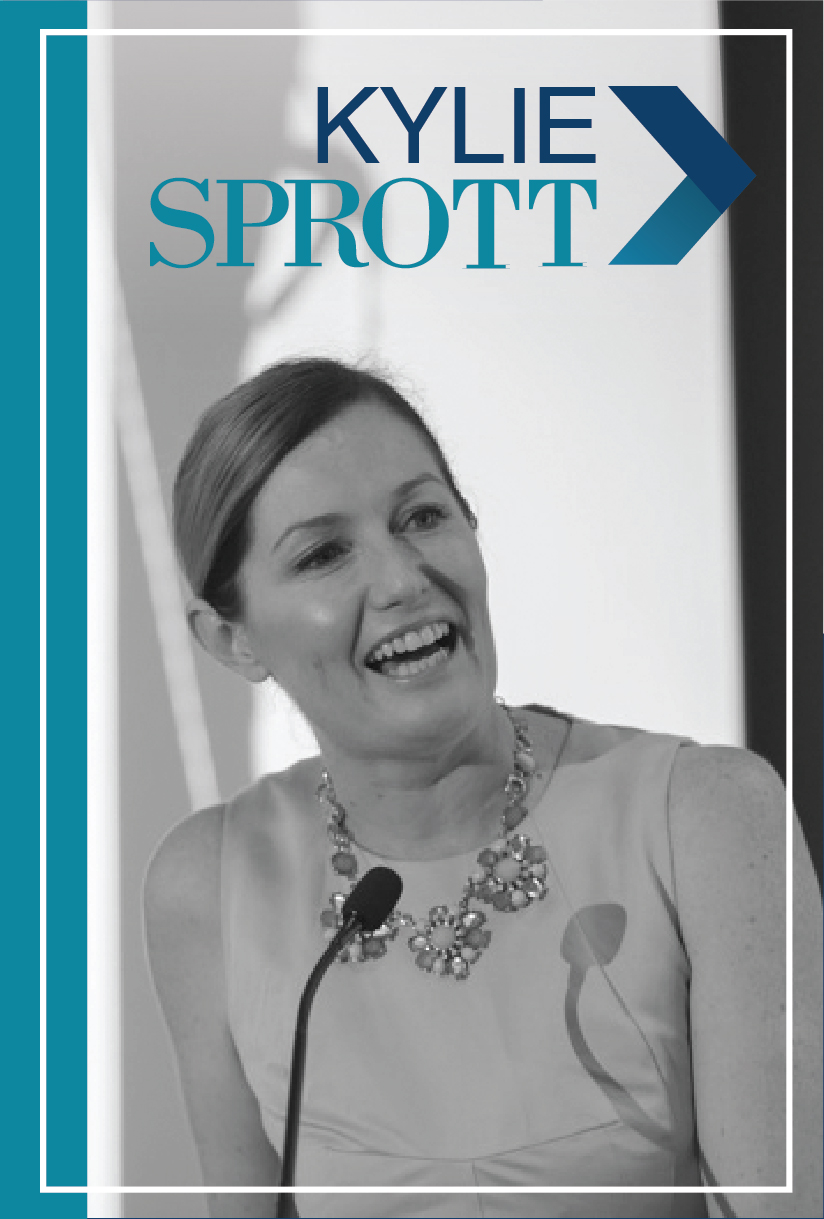 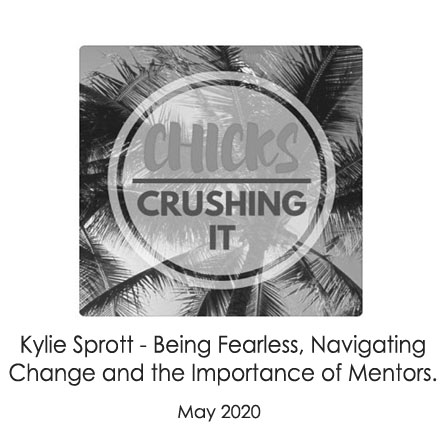 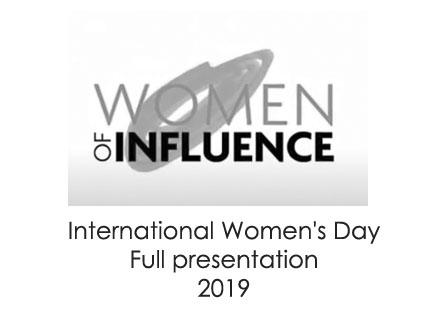 Kylie Sprott is an experienced public speaker, and she has consistently found opportunities to engage with a variety of different audiences throughout her career. Kylie has been engaged as a keynote speaker, panel speaker, facilitator and MC with audiences ranging from 10 participants to over 1,000.

Regardless of the size of audience, Kylie finds a way to engage and facilitate discussion, often telling stories from her broad experience as an executive with a healthy dose of humour.

ENQUIRE ABOUT HAVING KYLIE SPEAK AT YOUR NEXT EVENT 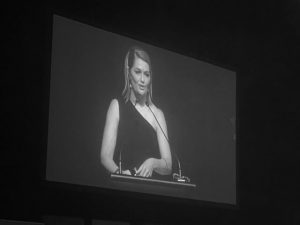 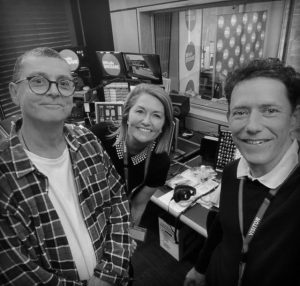 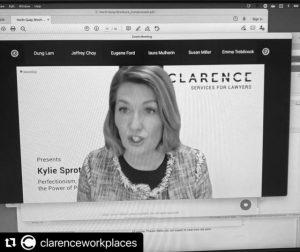 Perfectionism, procrastination & the power of the Pomodoro 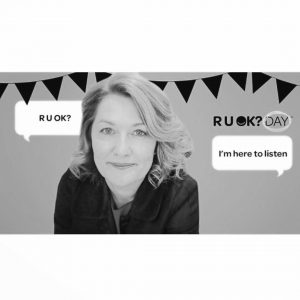 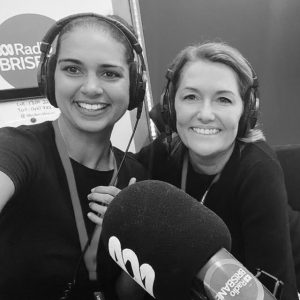 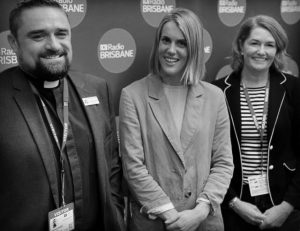 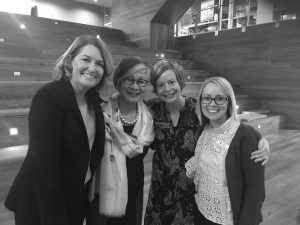 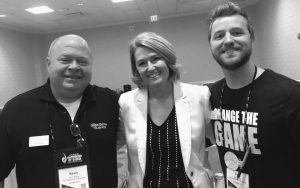 Kylie with Karen Gates at the ISRG, Women in Engineering and Engineers Australia event 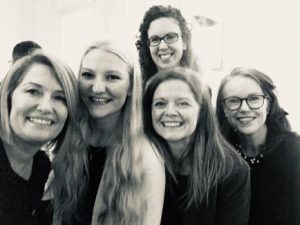 Kylie with Jessica O'Neill, Tim Newham & Daniela Gonçalves from HR Partners at the “Shaping Your H

Kylie with Leigh Sales at the fundraising lunch for The Smith Family “Care2Achieve” program, August

Kylie with Elizabeth Broderick at CEDA 2015

Kylie presenting at the Binnacle Conference in 2016

Kylie, Diversity Practitioners Association 2017, speaking about the challenges of return to work 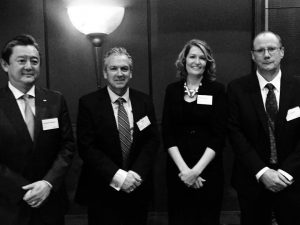 Kylie with the speaking panel at the CEDA Annual Resources lunch in Perth, 2015 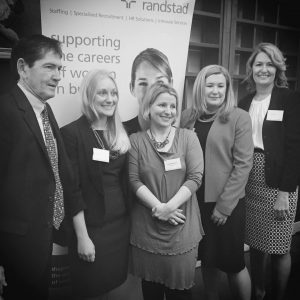 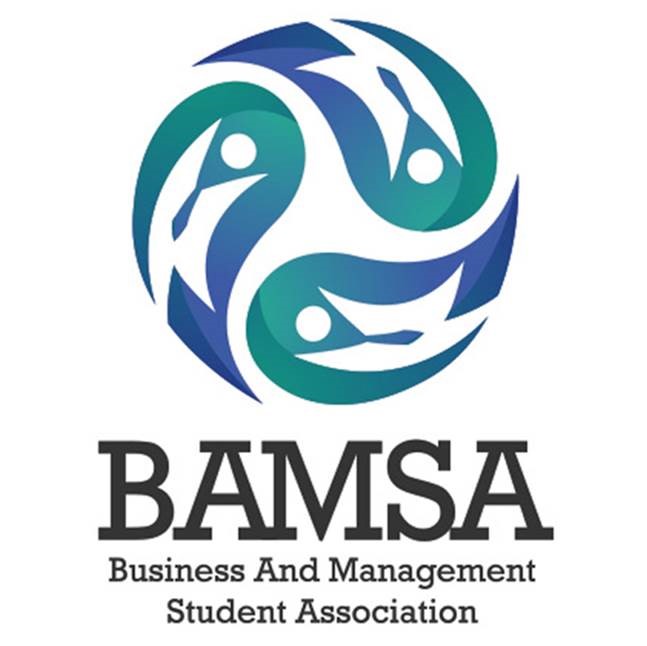 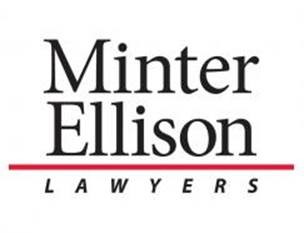