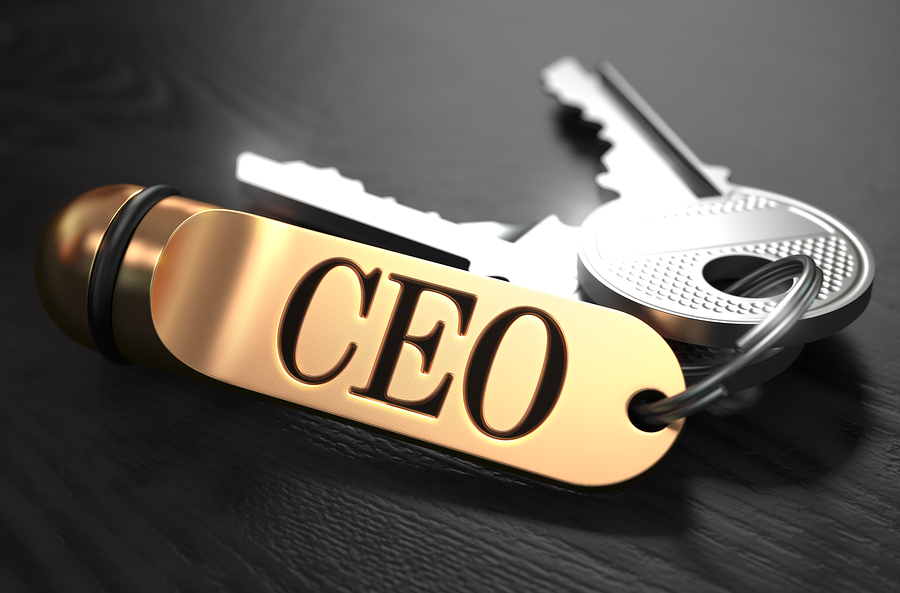 Look deep into your ambitious soul and ask yourself:  “Do you want to be a CEO?”

This year I have been busily looking for my next executive role. A role that would provide significant challenge, an opportunity to be creative and most importantly, a place where I can work with great people who are smart and know how to have fun.  That is my quest!

One of the questions that has popped up several times during interviews, networking catch ups and soul searching sessions with mentors has been a question that I sometimes struggle to answer. “So, do you want to be a CEO?”

My immediate reaction to this question is, “When I grow up?”.  Then follows a mixture of feelings including flattery, burning ambition, and an overriding sense of the “tall poppy syndrome”.[1] A battle in my brain between my ambition and my fear kicks in, followed swiftly by endless questions in my mind about how that could possibly happen.

The truth is, like many others, I would love to have the opportunity to be a CEO one day. It is a huge responsibility, but also the opportunity to make a genuine contribution to a business and to many people’s lives. Lives that include employees, shareholders, clients and the community.

But, it is also one of the loneliest jobs, where failure is visible and a fall from grace can be swift. It is not for the faint hearted!

So what makes a great CEO?

I have been in executive roles for almost 20 years now, and I have worked directly for many different CEOs across several organisations. In addition, I have consulted to several CEOs and I count many current and ex CEOs as valued mentors, coaches and friends.

So, being the sponge that I am, what have I learnt from each of these individuals? What makes a great CEO? Which characteristics do I aspire to if I were in that role? Aside from the basic requirements and competencies for the job, such as a strategic mindset, an ability to understand the financials and a good understanding of the business and its customers, the following characteristics make an enormous difference:

Nothing and I repeat nothing erodes your faith more in a CEO than when they lie. Especially when you watch them knowingly lie to your face.

Obviously a CEO cannot tell absolutely everyone absolutely everything. However, it is very important that there is transparency and honesty – especially with their direct reports and the board of directors.

It is also very important to be up front about the state of the business. Where are the challenges and where are we doing well? Clarity and honesty about the business is paramount to retaining your credibility.

As our parents told us when we were growing up, liars almost always end up being found out. I have seen this to be the case many times with CEOs. One particular individual was a chronic, almost pathological liar – and in the end, it all came to the surface and it ended badly.

It absolutely cripples a business when there is a CEO who is unable to make a decision. Understandably, some of these decisions will be very important and will need due consideration. However, analysis paralysis and a fear of making a mistake will cost you greatly. It will potentially derail the business, but it will also derail your credibility as a leader.

I worked many years for a CEO who was consultative with his team on major decisions. He would take all feedback on board, contemplate the feedback and then make a decision. We all felt involved, even when the decision was not the same as our recommendation. Most importantly, he was prepared to make a decision! He handled us well and the majority of his decisions were sound and made good sense.

In contrast, I worked for another CEO who flipped and flopped around decisions all the time. It was annoying and frustrating for those of us who just wanted a decision so that we could move forward. Some of these were big decisions that weren’t resolved for more than a year – such as global remuneration plans! Any decision is better than nothing.

The CEO also need to be independent in their decision making and not unduly influenced by specific factions or individuals in the organisation. That is always obvious to everyone in the business and also erodes your credibility. Ultimately, a good CEO needs trusted advisors and excellent data – but they need to make their own decisions independently and be willing to back them.

This is a much used term nowadays, but what does it really mean? Daniel Goleman[2]describes it as understanding and managing your own emotions and influencing the emotions of others. In other words, emotional intelligence is all about self-management, self-awareness, social awareness and relationship management.

If you are going to be a great CEO, one of the most basics aspects of emotional intelligence is your ability to say hello to your people. Believe it or not, I have seen some CEOs that are unable to do this simple task. You don’t need to remember everyone’s names – but it helps if you know some of the people who sit near your office!

Two of the best CEOs I worked with knew a great deal about me and my life. They also told me a great deal about themselves. Stories that were personal, interesting and showed that they were human. Was I loyal to them and did I give them my all? Absolutely! I worked my heart out for them, because I felt that they cared.

If you want to lead a business, you need to connect with the people. It sounds pretty simple, but some CEOs don’t get this. Your attendance at the Christmas party is not optional by the way.

It is very easy to build a team of like-minded clones. Those who look like you, think like you and agree with you on every decision. However, this is not what a great CEO does. A great CEO actively builds a team that will bring diverse opinions to the table – in terms of experience, skills, background and gender. The best CEOs actively seek out those that have complimentary skills and will add to any discussion.

The poor CEOs will build a team of like-minded individuals, and then not realise that their discussions almost always veer down the path of “group think”[3].

However, having diversity of thought is not easy to manage. The CEO needs to be able to facilitate the different views of the team and ensure that any conflict is deal with constructively. Most importantly, there needs to be a genuine desire to hear different views and an approach that creates a safe environment for robust discussions.

Amazingly enough, in today’s environment, I have seen one CEO who literally did not know how to turn on his laptop or iPad. What do you think were the chances of him having an enlightened approach to technology and how to use this for his business? Naturally he slashed the IT budget instead!

Today’s modern CEO needs to have a social media presence. Linked In and Twitter are particularly important – not only for your business, but also for you and how you represent the organisation. Your brand is tied to the company’s brand, so you need to be active on social media, but in a highly professional way.

Remember, everything that is posted up on the internet is out there forever. Unfortunately, I have seen one CEO post up highly inappropriate images of him and his wife.… in front of the company logo. This is absolutely a no no and created untold damage to his credibility as a leader both inside and outside the organisation.

So, utilise social media and technology – but make sure you exercise prudence! If in doubt, seek advice.

This may sound old fashioned, but I think the best leaders and the best CEOs never lose their humility and always remember their manners. The most successful people I have ever met always take the time to say thank you, always respond to emails, return phone calls and still act with humility – despite the size of their role and the success that they have enjoyed.

It amazes me that some people lose their ability to do the basics as they rise up the corporate ladder. These things make an enormous difference to how others will see you, both internally and externally.

Best of luck to all the CEOs out there – you have an important and impactful job. Remember, you have the power to make an enormous difference in many different lives.  Use your power wisely!