Kylie Sprott is a well-known and respected communicator 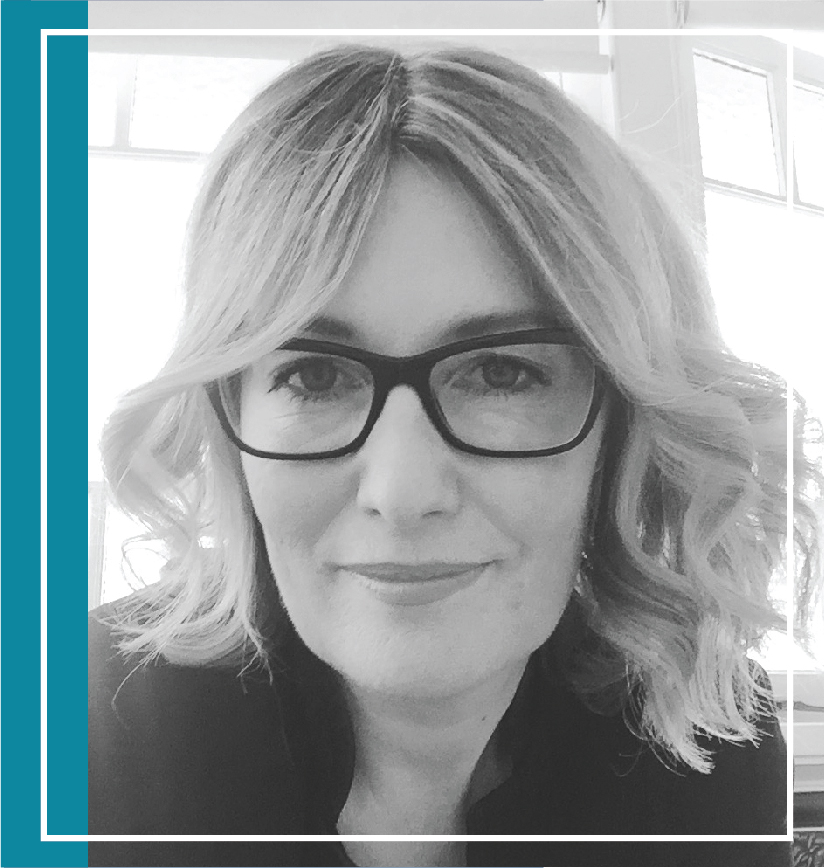 With early ambitions of becoming a political journalist,  Kylie has always exhibited a relentless curiosity and drive.  This approach has translated well into her career in the business world, and her love of writing and public speaking continues today.

With more than 30 years of experience and achievement, Kylie has worked across a variety of industries including IT, legal services, engineering, environmental services, manufacturing and transportation.

Her career began with a role in Human Resources in the United Kingdom, and has expanded to include executive leadership roles across all aspects of corporate services and specifically around business transformation.  In addition to her general management experience, Kylie has specialist skills in people and culture, technology transformation, organisational culture and change management.

Throughout her career, Kylie has developed expansive knowledge regarding mergers and acquisitions, as well as organic business growth.  An expert in cultural mapping, Kylie has conducted the due diligence and led the integration of over 25 acquisitions globally.  A truly international leader, Kylie has enjoyed working in Australia, New Zealand, United States, Ecuador, United Kingdom and Asia.

Kylie is well known for her inclusive and inspirational leadership style and has successfully led corporate teams in businesses varying in size from 100 to over 8,000 employees.  Her experience spans both private and publicly listed businesses, having worked in an executive capacity in six publicly listed organisations.

More recently, her experience has expanded to include Non-Executive Director and Advisory Board positions, including Chair responsibilities.  Kylie utilises her extensive executive experience in business growth, corporate services, business transformation and mergers and acquisitions to contribute in a board and advisory capacity.

A well-known and respected communicator, Kylie is an accomplished key note speaker and regularly publishes articles on her blog and linked in. Kylie currently works in the capacity of Chief Transformation Officer for a publicly listed legal services business and holds three board positions.

A keen philanthropist, Kylie enjoys contributing to the community through her associations with The Smith Family, Willow International and the Iligan House Orphanage in the Philippines

Kylie has a Bachelor of Arts (politics, film and media), Post Graduate in Business and has studied “Strategic Human Resources” at both the Australian Graduate School of Management and Harvard Business School. Kylie has formal qualifications in “Organisational Change Management” from UTS and is a graduate of the Australian Institute of Company Directors.   In 2015, Kylie was announced as a Telstra Business Women’s Awards finalist.

Kylie is an avid traveller and music buff. She enjoys politics, motherhood and the occasional glass of wine.